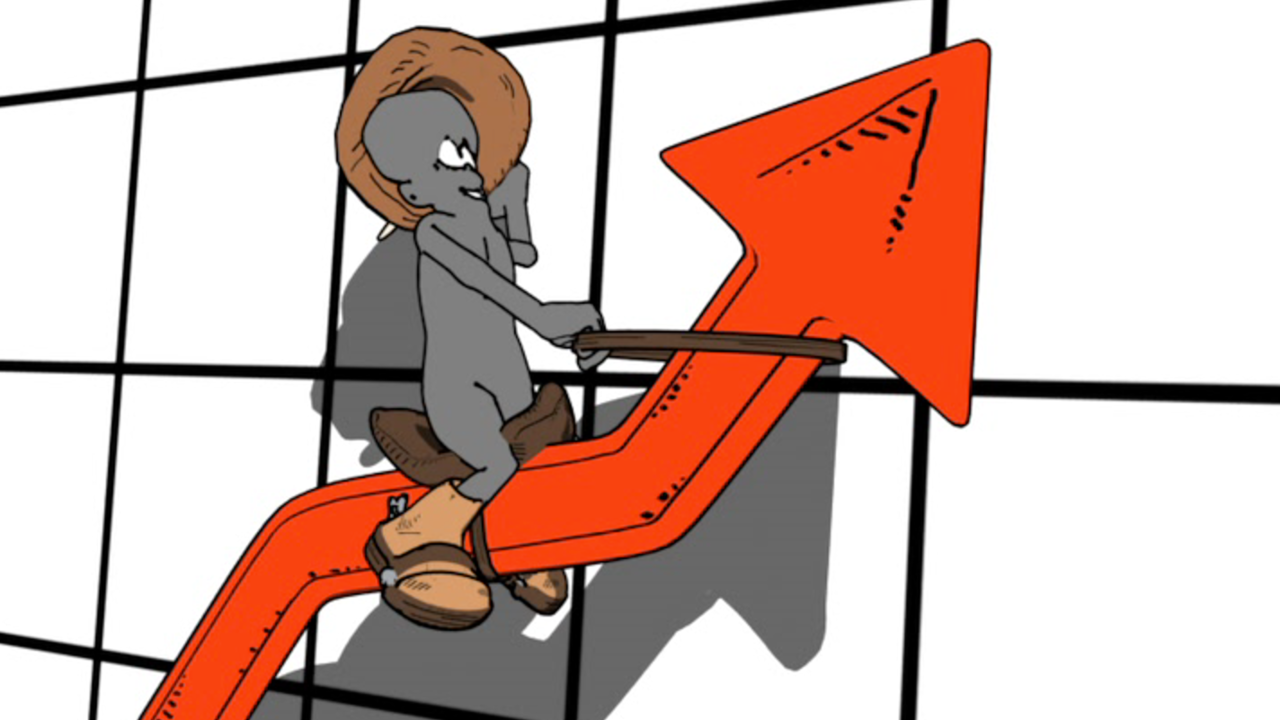 So, what is Self Leadership?

Self Leadership is the art of consciously managing our energies and skills to achieve desired objectives with more passion and purpose. Self Leadership is also the art of establishing vibrational coherence with the energy that powers the Universe, which I call Core Energy.

When coherence is present, we experience high levels of fulfillment and feel inspired to pursue our true desires in life. And we experience coherence when we give our thoughts, feelings and actions more direction, flow and purpose.

As a group facilitator and coach, I have observed that most people, including top achievers, don’t usually experience a true sense of fulfillment for two main reasons:

The first is a lack of meaningful, passionate goals and just settling into a routine. They may have a nice job, family, money, social life and everything else that should make one happy, but they lack a sense of purpose, or meaning in their lives. 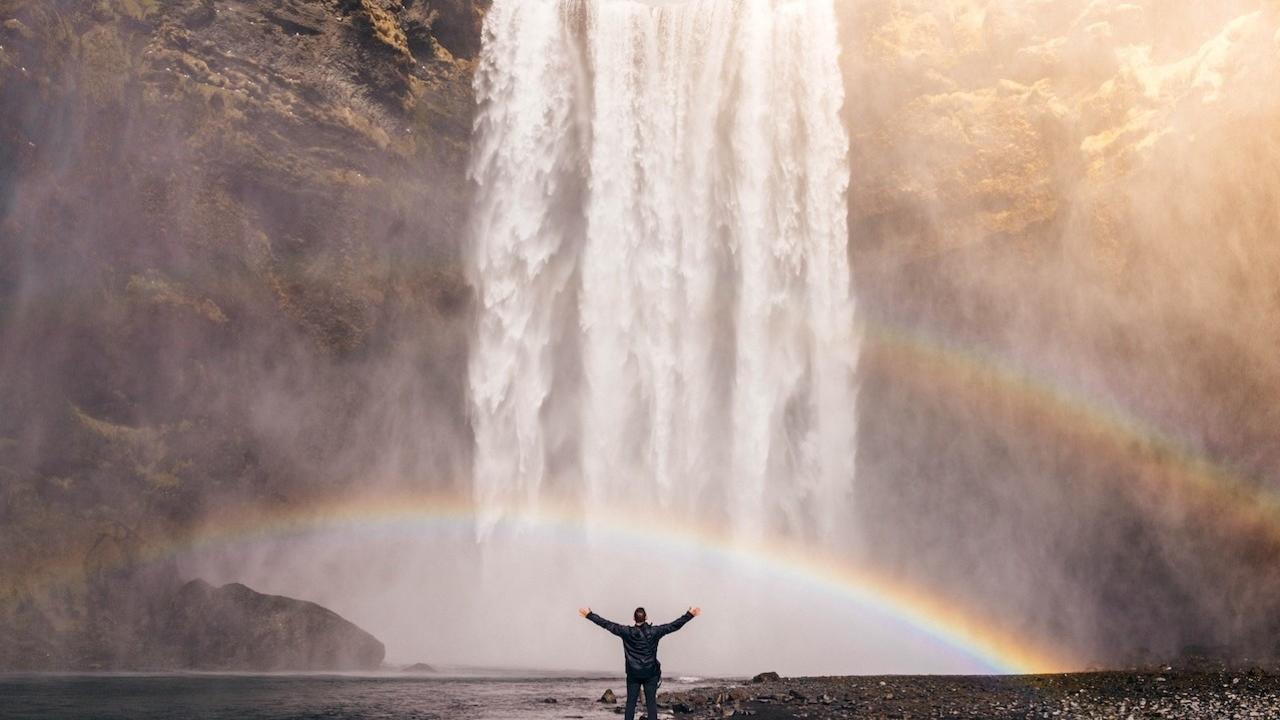 We all know is not easy to keep enthusiasm and creative juices flowing all the time. We typically get revved and excited when first initiating change, but after a while when the momentum slows down, the enthusiasm drops and resistance creeps in.

Most of us don’t use this opportunity to observe our patterns, including thoughts and behaviors. When our old patterns become more vibrant than the desire to change, we may experience apathy, and stall. Just look at New Year’s resolutions where most give up and stay in their status quo.

When doubts start to undermine our confidence, we need to go back to our intentions.

Are they truly coming from the Core of our Being or are we trying to fulfill expectations? Are we conscious of our inner conflicts that may be splitting our energy or just being reactive?

Our inner conflicts create cognitive dissonance in our vibrational mix, which lowers our desire levels. For example, we may set an intention to eat a... 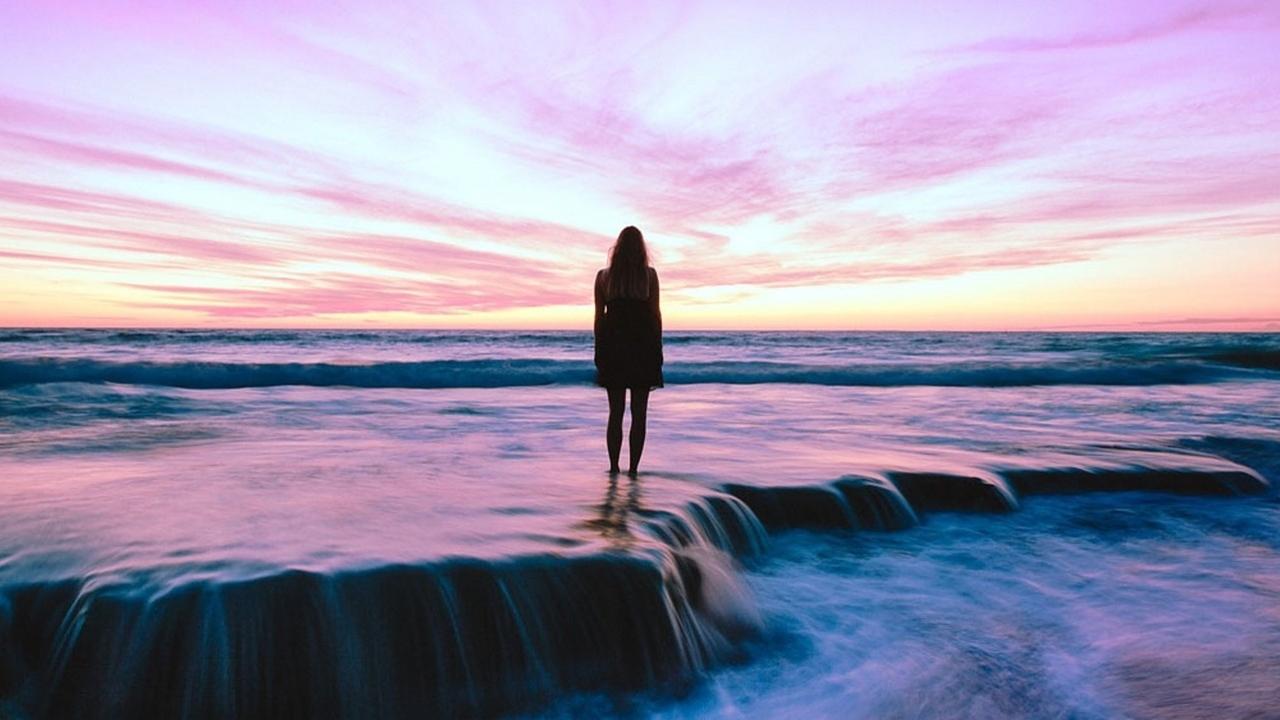 When we are in a highly creative mode we usually experience joy, and sometimes ecstasy or euphoria. The more we pay attention to our experiences, the more present and engaged we become with them.

So, the more we focus our attention on positive feelings, the more present and active they will be for us. We can deliberately choose our states of consciousness. How powerful is that?

Let me now illustrate what I mean by cultivating ecstatic states of consciousness.

I’m sure we have all experienced intense joy while spending time with a loving partner, family, friends or associates. Or had powerful insights that made us feel inspired to create bold changes in our lives. Or experienced the thrill and excitement of a breakthrough deal, a new job or promotion, or a sport’s activity. Or the ecstasy of a loving sexual interaction. Such powerful moments give us a sense of empowerment, connection, aliveness and bliss!

These ecstatic feelings are an indication... 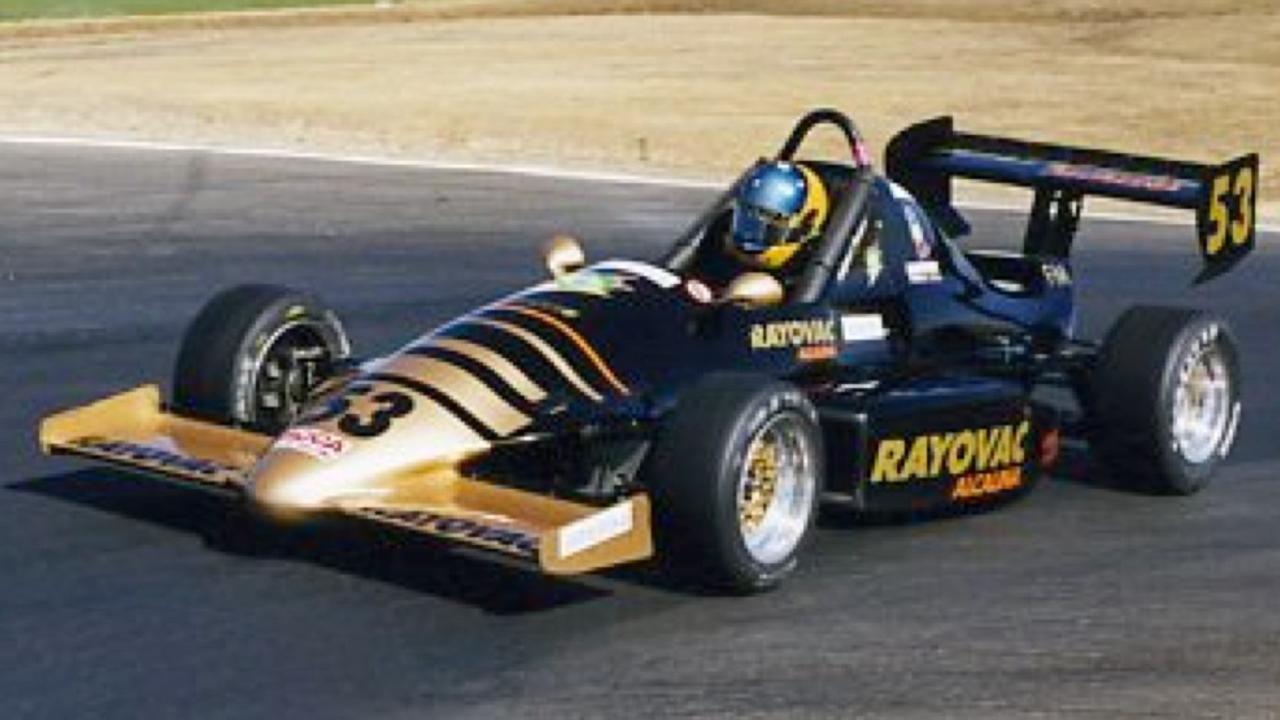 Although there are many sports and activities which require higher levels of focus, very few compare to the intensity required for auto racing, especially Formula One.

And there is no greater driver who demonstrated this than the late Ayrton Senna, three time Formula One World Champion. I first met Ayrton when he was 14 years old when we raced go-karts in Sao Paulo. Ayrton was already an exceptional driver at that time, highly committed and determined to be the best. Watching him drive his go-kart around the track was inspiring because of his aggressive yet very precise style.

Ayrton is considered to be the best race car driver of all times, not only because of his exceptional skills, but also because of his intense focus and character. Listen to what he said about overcoming limitations:

“You think you have a limit. As soon you touch this limit something happens and suddenly you can go a little bit further. With your mind power, with your... 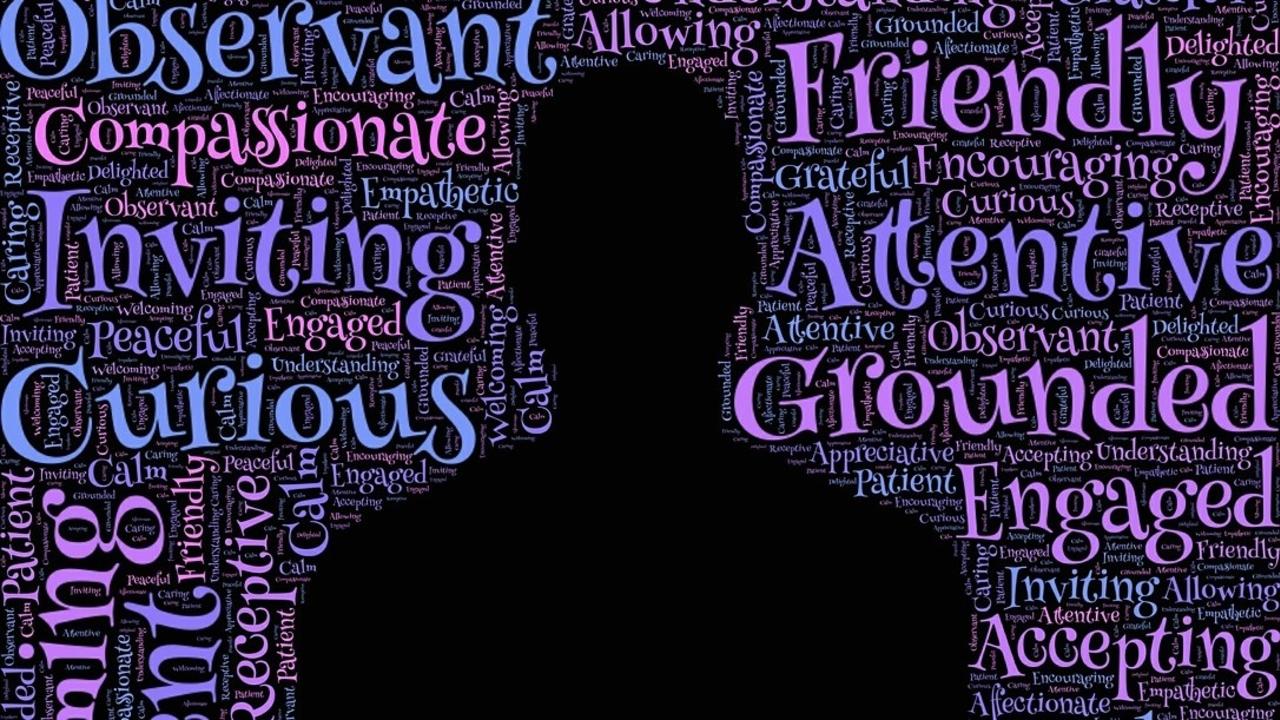 One of the greatest challenges we have in modern life is staying focused on what matters most to us, which is not always clear and often causes fragmentation. My programs are designed to help you with the challenge of clarifying what your intentions are and how to keep your attention on them.

The challenge resides in staying focused on the many projects that lead to our desired objectives. For example, in business it can be anything from having an idea, developing a working prototype, testing it out and getting funded, to hiring top talent and building a successful organization.

Whether it is a personal or professional objective, we all have to manage stress, stay healthy, have time for family and friends, and keep motivated to inspire and lead others when necessary.

But focus alone is not enough to succeed. Many share a perspective that success is doing what we love and loving what we do, but this can also be a challenge. We may love what we do but not... 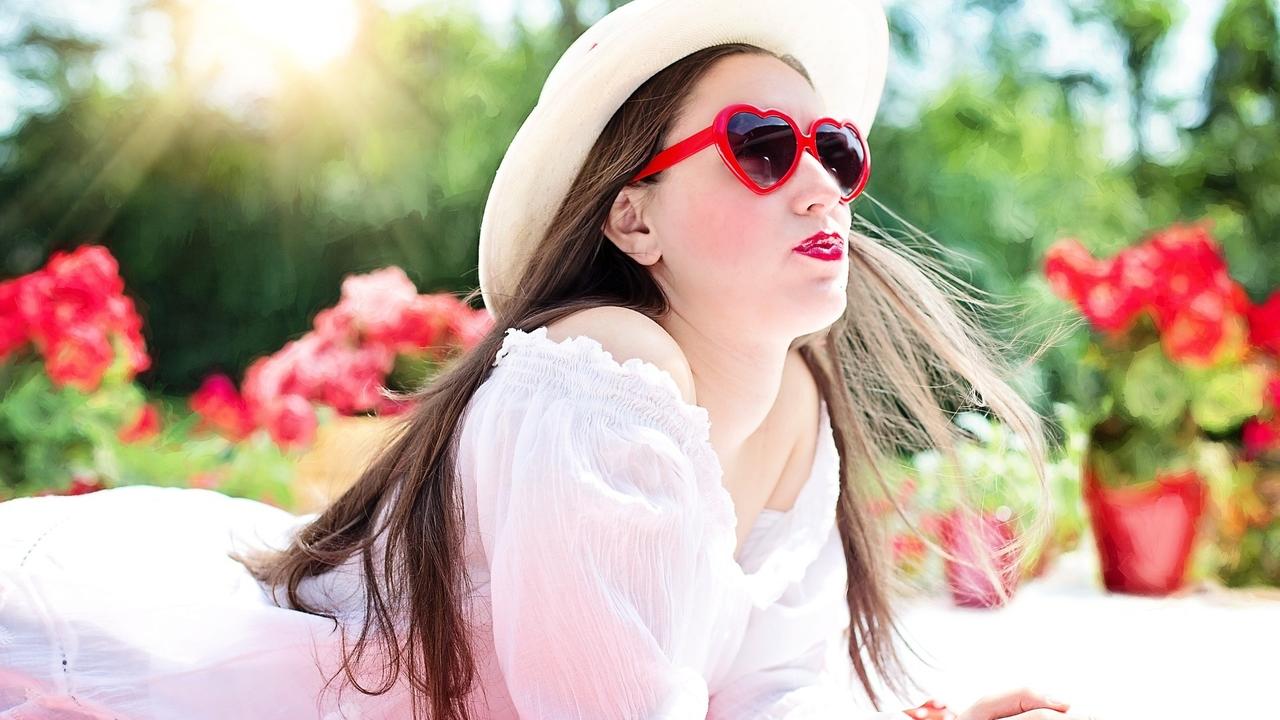 As we move towards our desired realities and close our gaps, we build positive momentum. Action is triggered by inspiration and not by effort. As momentum builds up, we also attract others to co-create with us resulting in changes in our circumstances.

Co-creation requires a commitment to do something different than what we are currently doing, meaning, we have to step away from what is familiar.

Co-creation means being accountable to others as well. And that includes adjusting our vibrational mix to deal with new situations and people, which can be uncomfortable at first as we recalibrate our energy to match our new realities.

When we are clear about our intentions and expectations, the process flows. When we are not, we experience resistance.

When we learn something new we grow, but we can quickly return to our previous status, or our comfort zone, because of our old patterns.

In order to create a conscious growth period, one that promotes a shift in... 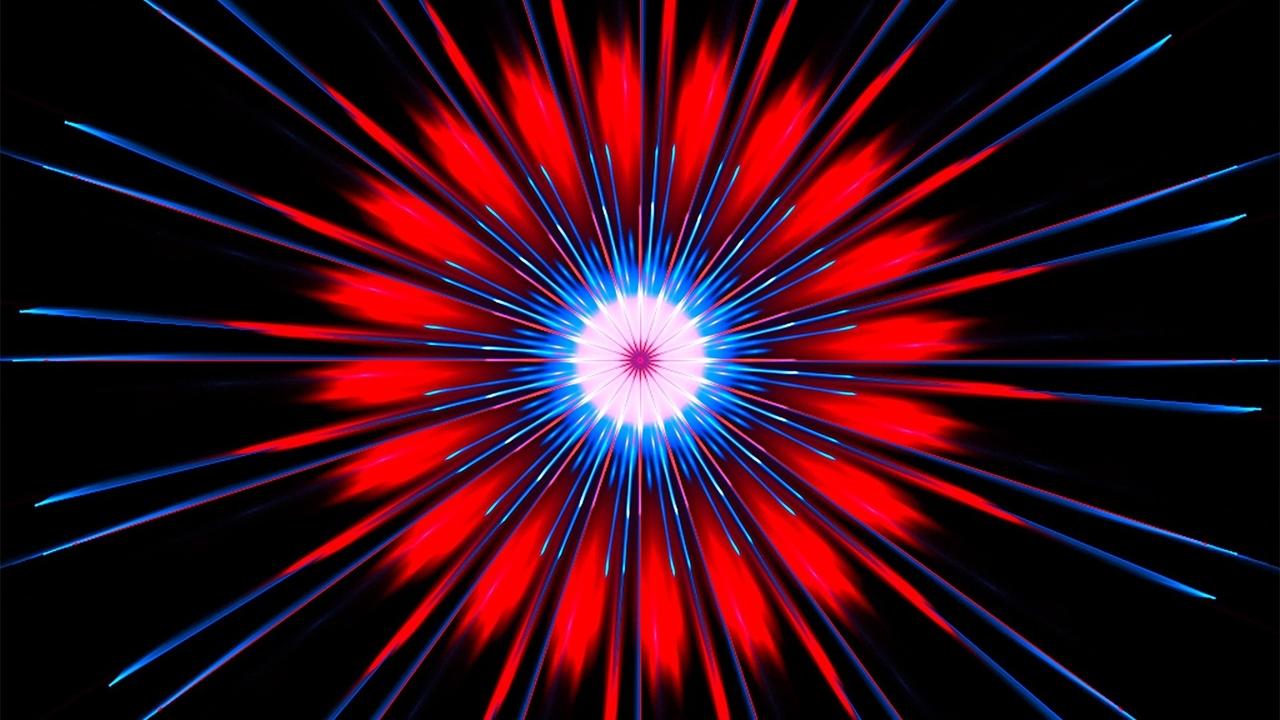 Imagine driving to work using the same route for many years. But today you noticed for the first time a...

The Vibration of Forgiveness 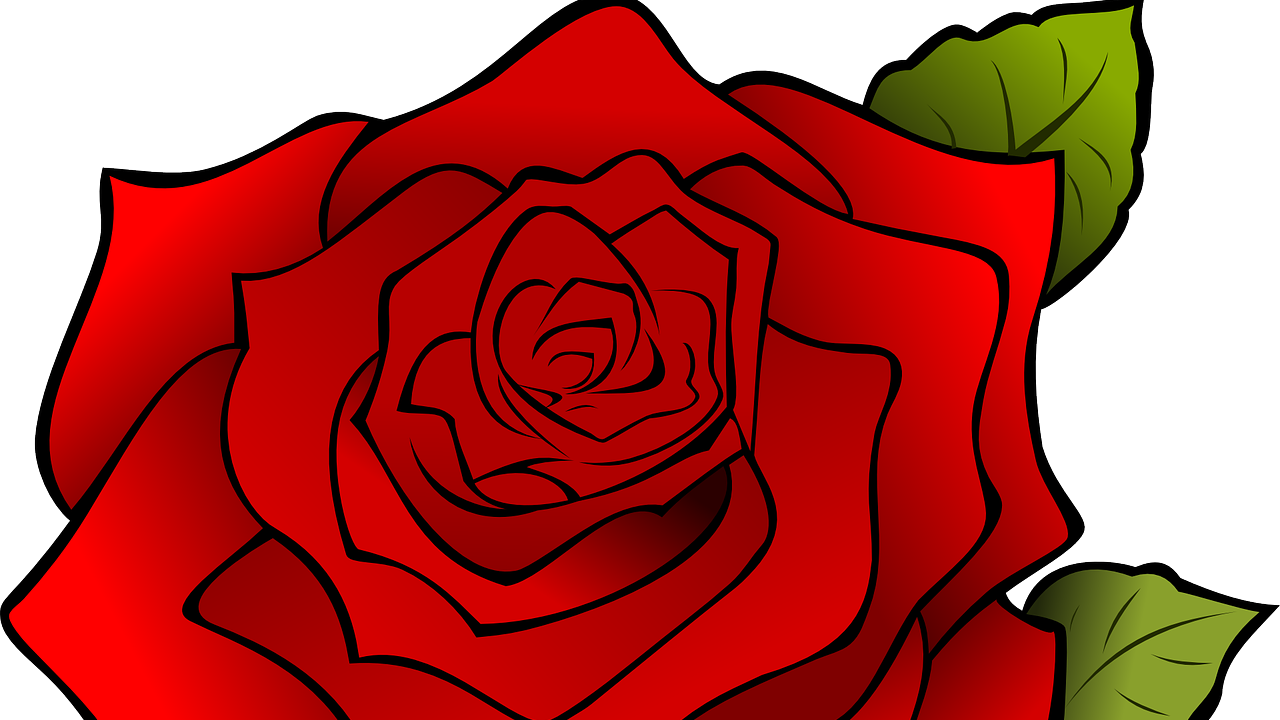 The vibration of forgiveness

My intention is to redefine the concept of forgiveness and share with you the wonders and rewards of freeing ourselves from toxic and negative emotions.

Science has unearthed much evidence supporting the theory that our Universe is intentional and self organizing, with a vibrational  structure that is constantly expanding.

In a vibrational Universe, forgiveness means to stop vibrating the energy of bitterness, guilt, resentment, vengeance and scarcity. This is achieved by simply choosing a new vibration to activate, preferably one that contains love, joy and happiness.

When we see forgiveness and their counterparts as vibrations, it is easier to activate or  deactivate them with our thoughts, which impacts our feelings and actions.

We are going to explore forgiveness not only from a vibrational standpoint, but also as a cognitive skill that can be developed and honed. As a skill, we are... 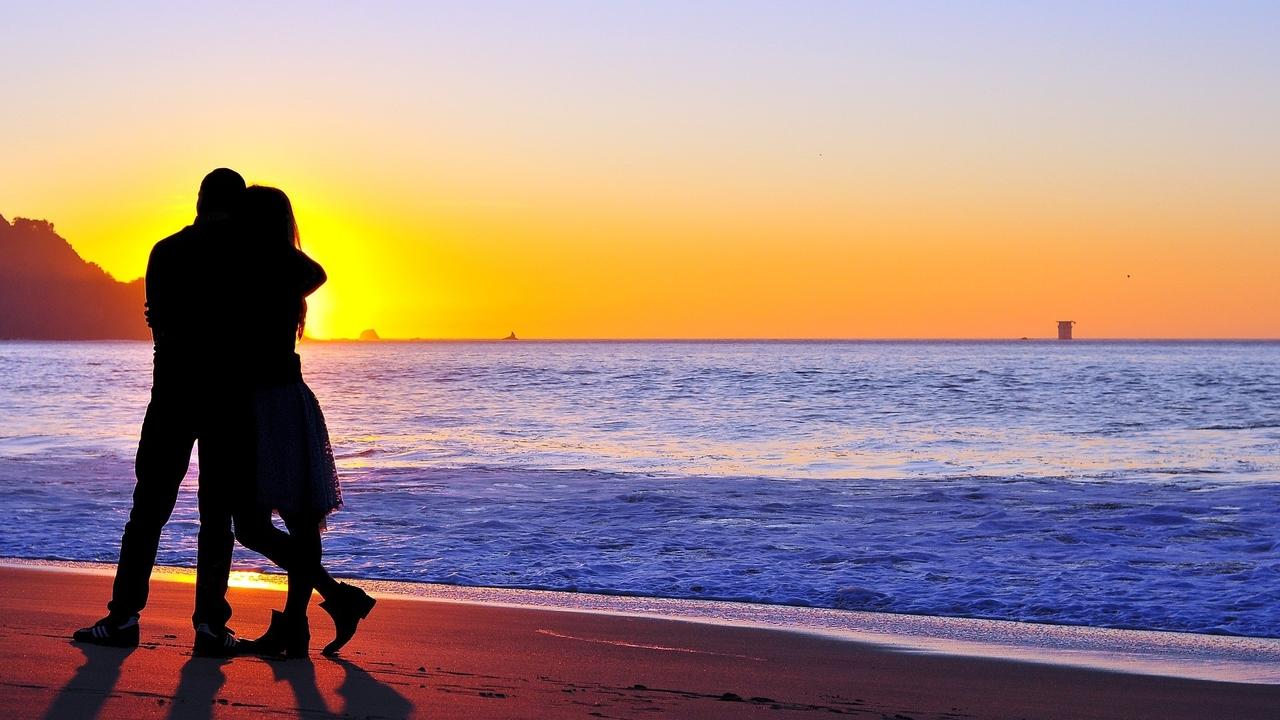 In Core Interactions Theory, the way we interpret events stems from the interplay between our Essence and our environments and circumstances. This interplay creates intention and attention, drives behavior and is ultimately responsible for how we experience reality. This interplay takes place through energy streams, which contain the frequency of all our thoughts, as well as the thoughts of others that we consciously or unconsciously resonate with.

This is the reason why it is so important to become aware of what we are thinking and feeling. A great way to develop awareness is to practice Self Leadership, which is a state of consciousness from which we can manage our thoughts, feelings and actions, giving them more direction, flow and purpose.

We also have to develop the skill of attention, which is key for us to stay receptive to energy impulses that are coherent with our intentions and expectations, and then take action accordingly. When we do,... 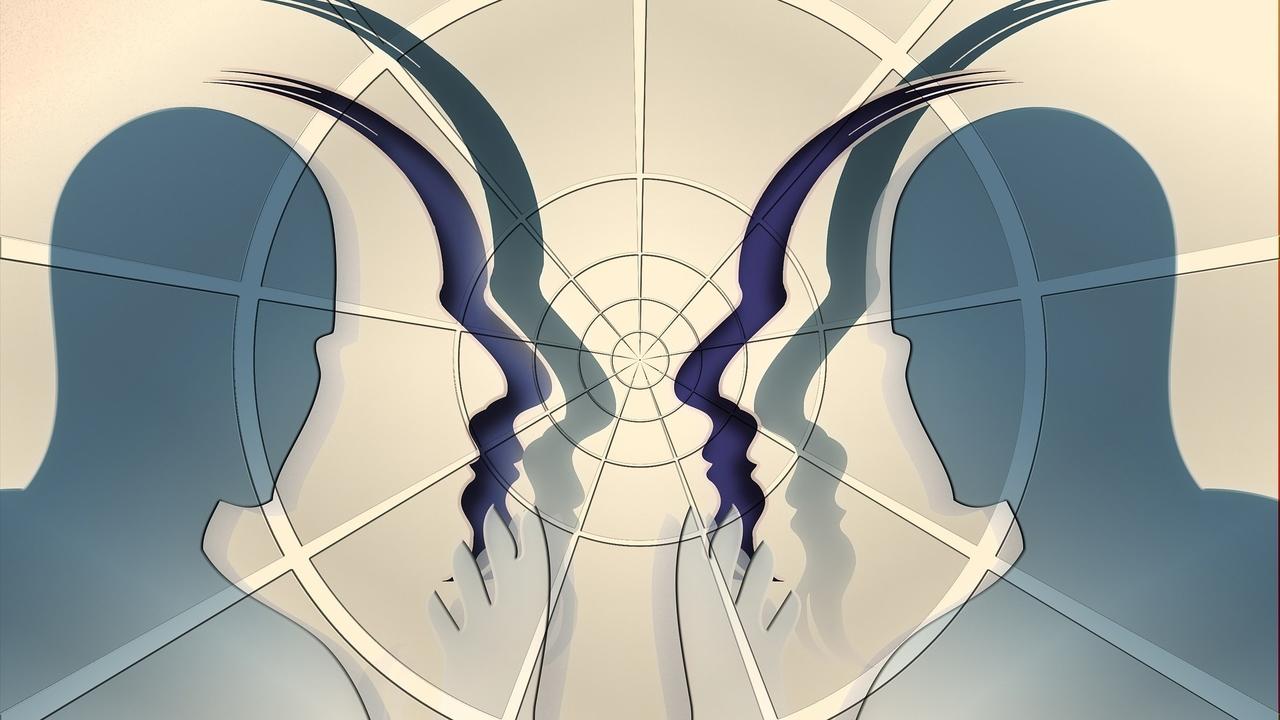 Self-Leadership is the art of establishing and sustaining vibrational coherence with Core Energy. In order to exercise Self-Leadership we need to have integrity, among other traits.

A person with integrity is usually described as having strong moral principles. However, integrity is also a state of being whole and undivided, of unbroken completeness. Among other things, integrity is about walking our talk, of finishing what we have started, taking action on our intentions, following through and honoring agreements.

If we take an honest look at our lives, we all have some unfinished business to take care of. How many times have we started something and haven’t seen it through? How many times do we make a commitment to a friend, a colleague or a customer and fail to deliver? What about the agreements we have with our selves, such as exercising, eating better, learning a new skill or having a heart to heart conversation with a spouse?

If we are having difficulty... 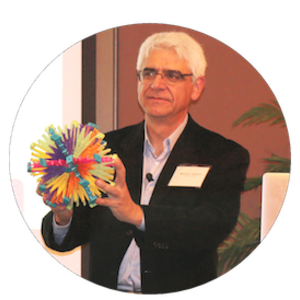